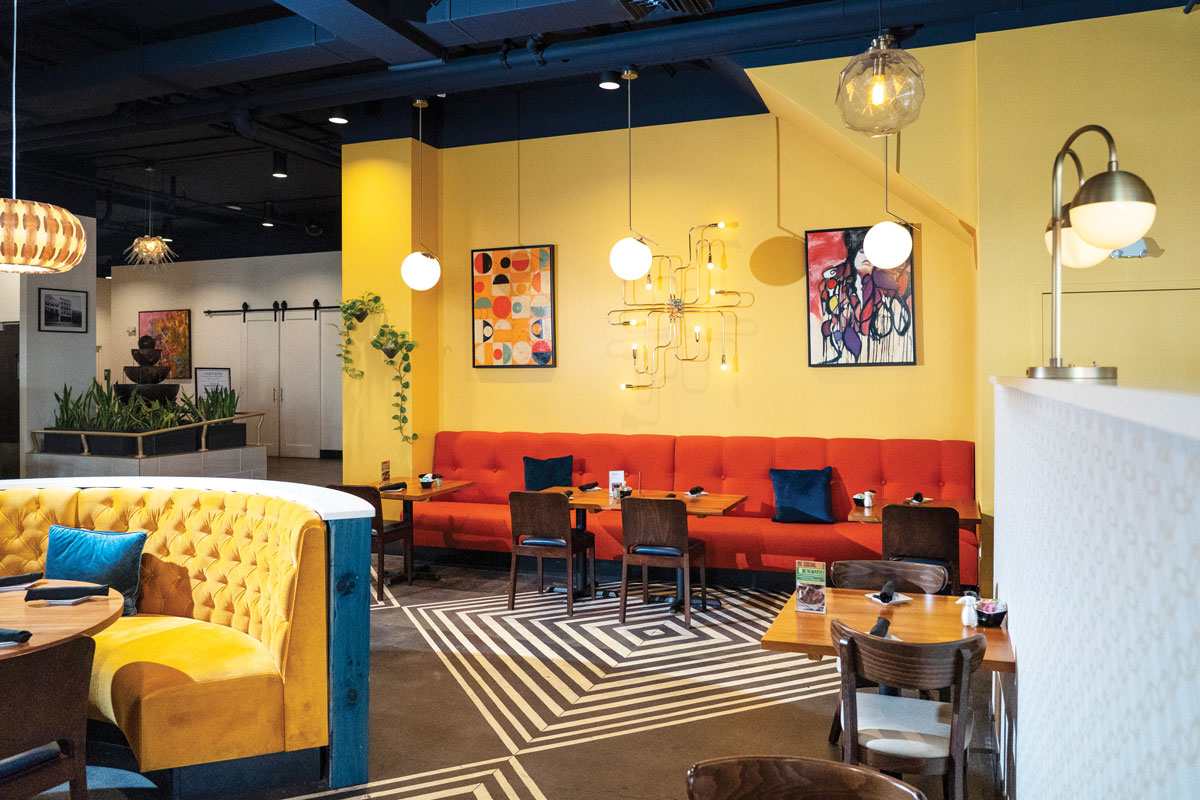 While the menus of Lancaster-area restaurants are works of art, their interiors also make artful statements. Again, the designs cover the gamut, taking their inspiration from quaint farmhouses, eras such as Victorian and Mid-century, minimalism and high fashion. 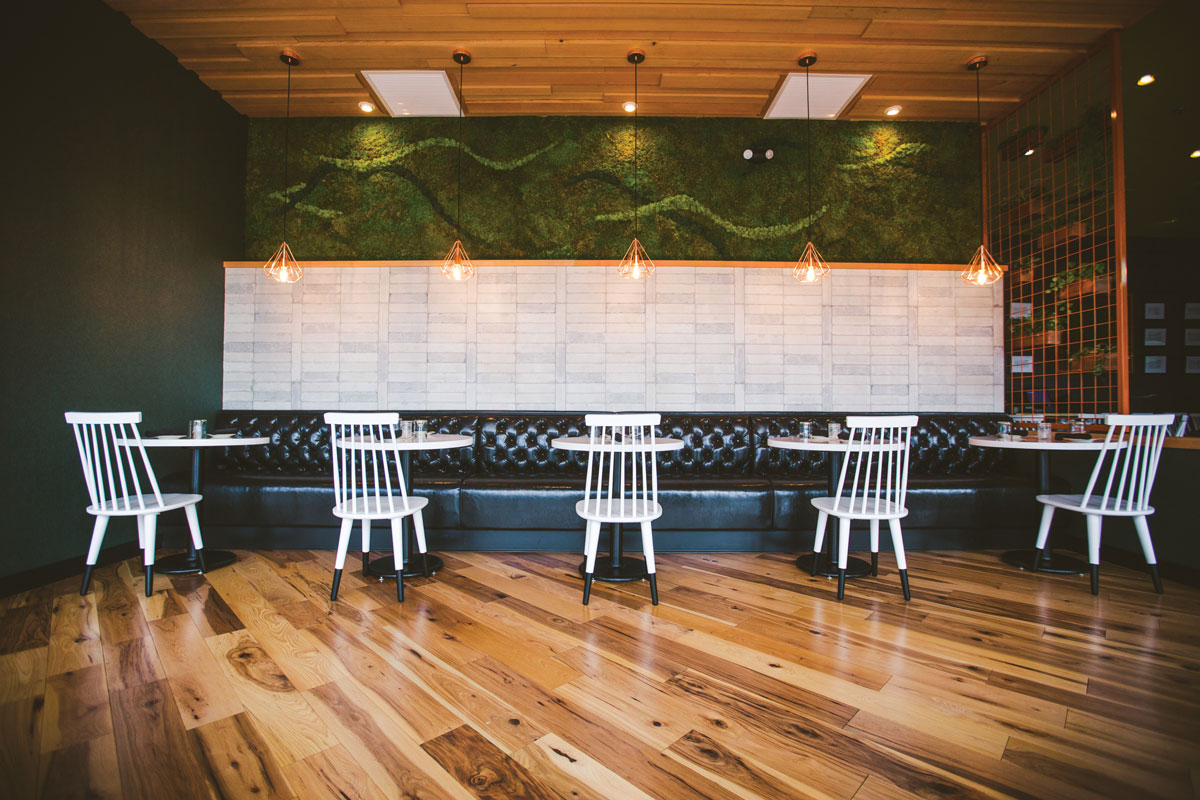 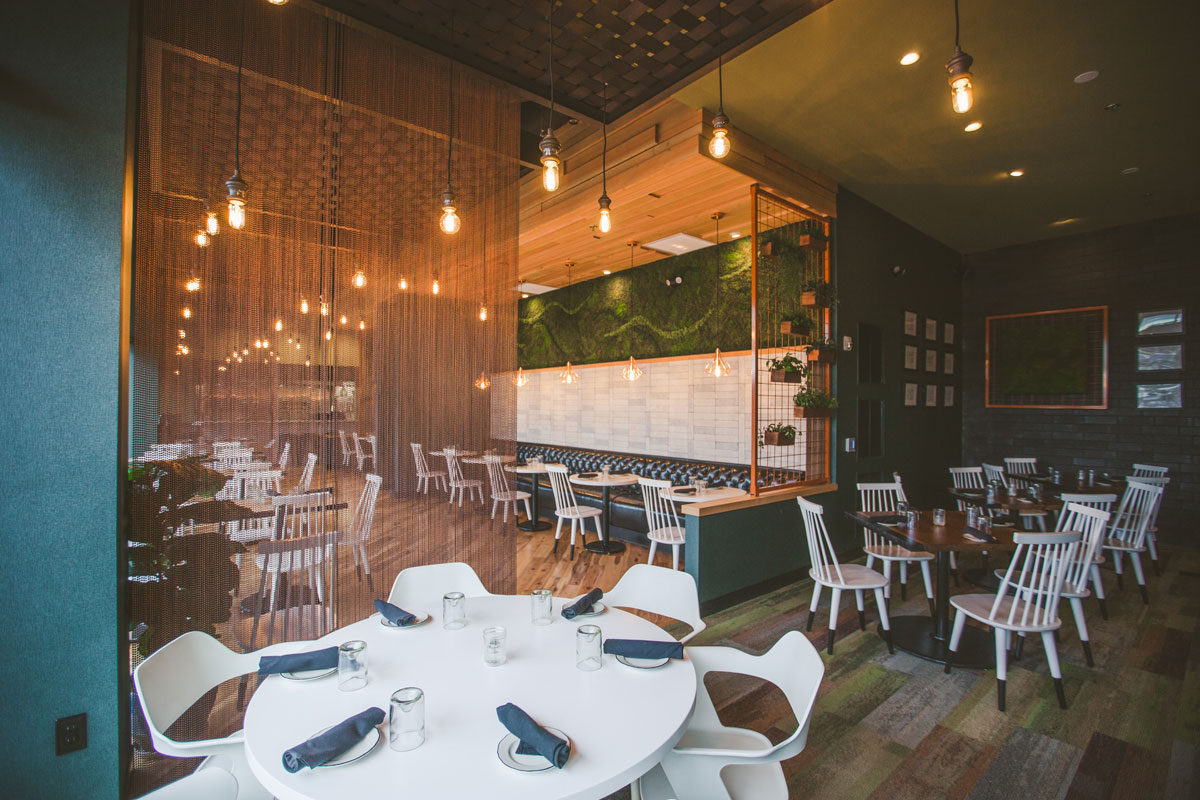 The décor of this restaurant – designed by Stephanie Kicera and Julie Miskelly – takes its inspiration from Lancaster’s iconic farmhouses (the chairs are reminiscent of those found in farmhouse kitchens), its home in Hotel Rock Lititz (art created from rock concert memorabilia) the green movement (the moss wall, live-edge black walnut table tops and a compressed hardwood product from Armstrong) and modern styling (the back-and-white color scheme). 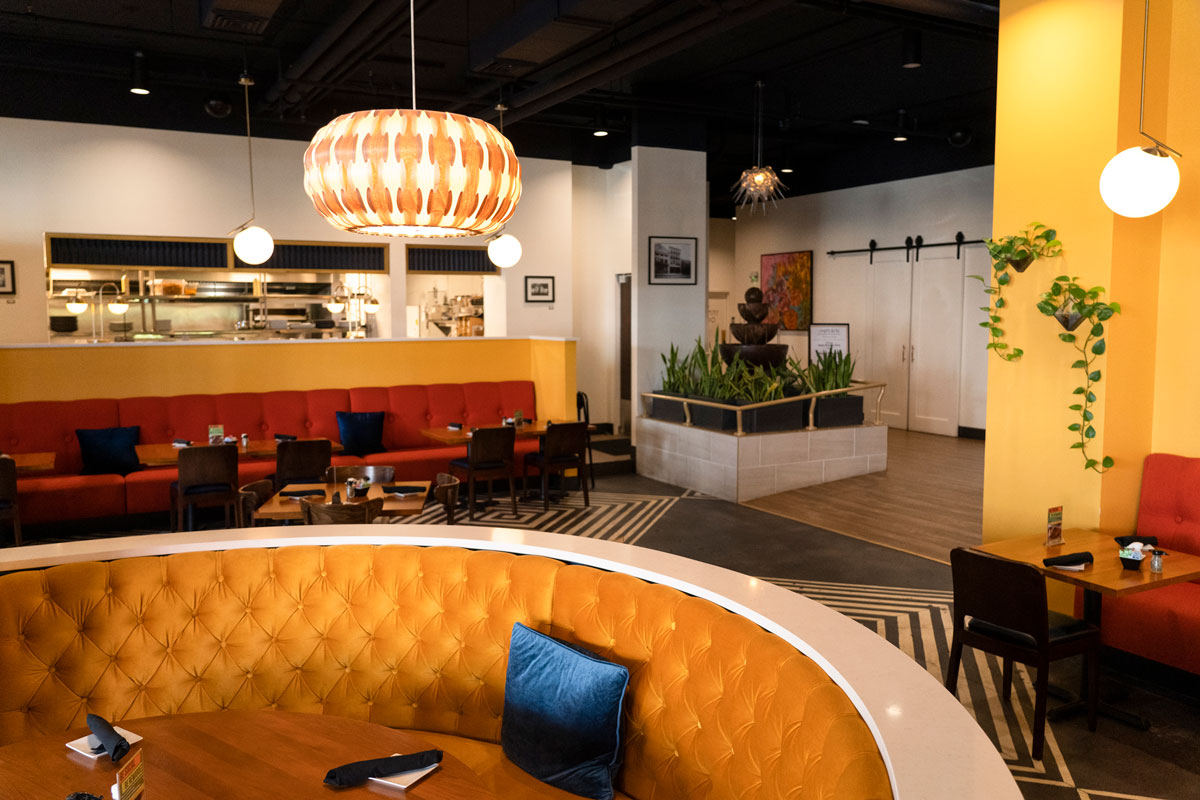 Noelle Turco of Red House Design Company was inspired by history (Lancaster’s train station was once located near the site of the hotel in which the restaurant is located) and mid-century styling to create the bold and colorful interiors for this downtown restaurant. 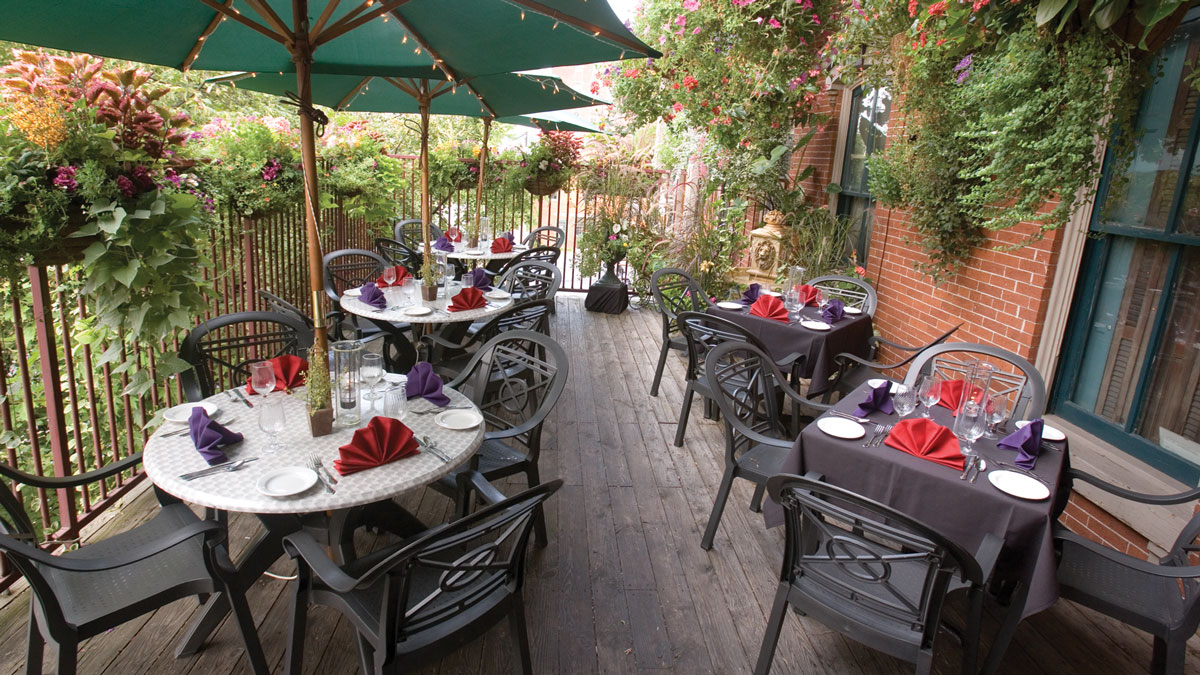 The Belvedere’s beautiful interior décor extends to dazzling container gardens that front the exterior of the Victorian-era building that was built by a local tobacco dealer in 1869. On the second floor, a secret-garden-like balcony perches high above the streetscape. Umbrella-topped tables, an amazing array of plants and candlelight define this lush getaway. 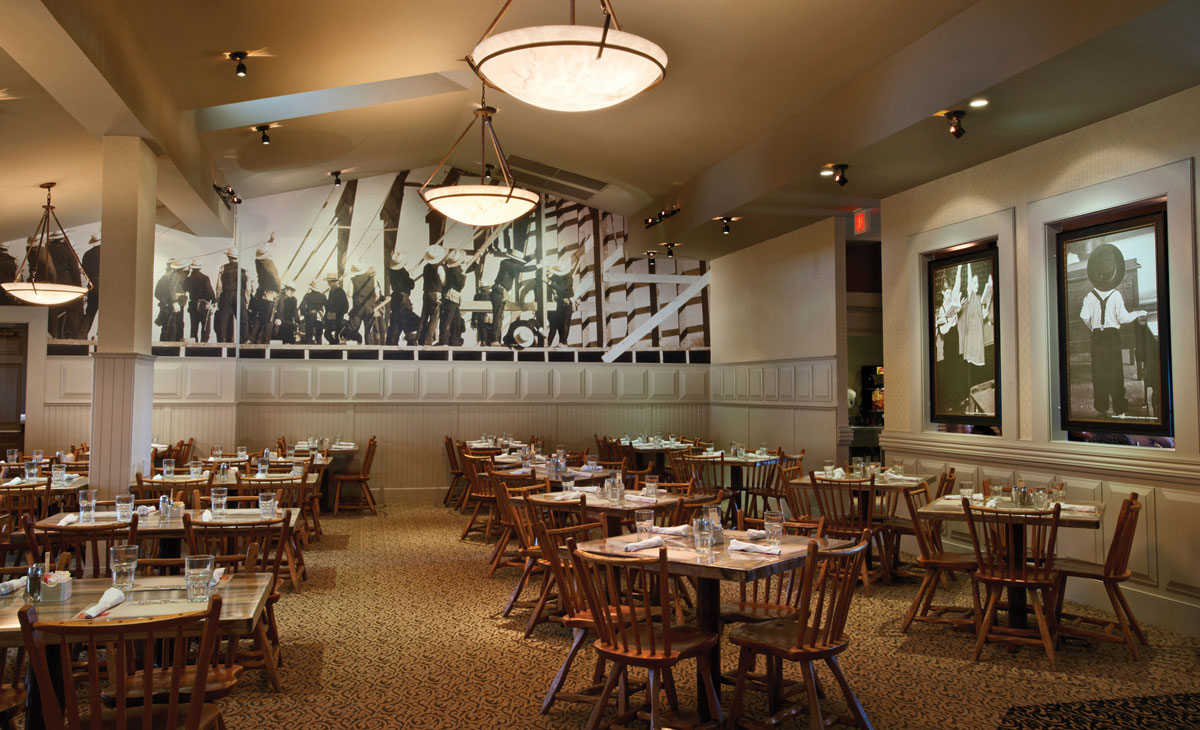 Lancaster’s farming tradition and the restaurant’s 90-year tenure are celebrated through vintage black-and-white photographs – some of which were transformed into murals – that decorate the interior spaces. 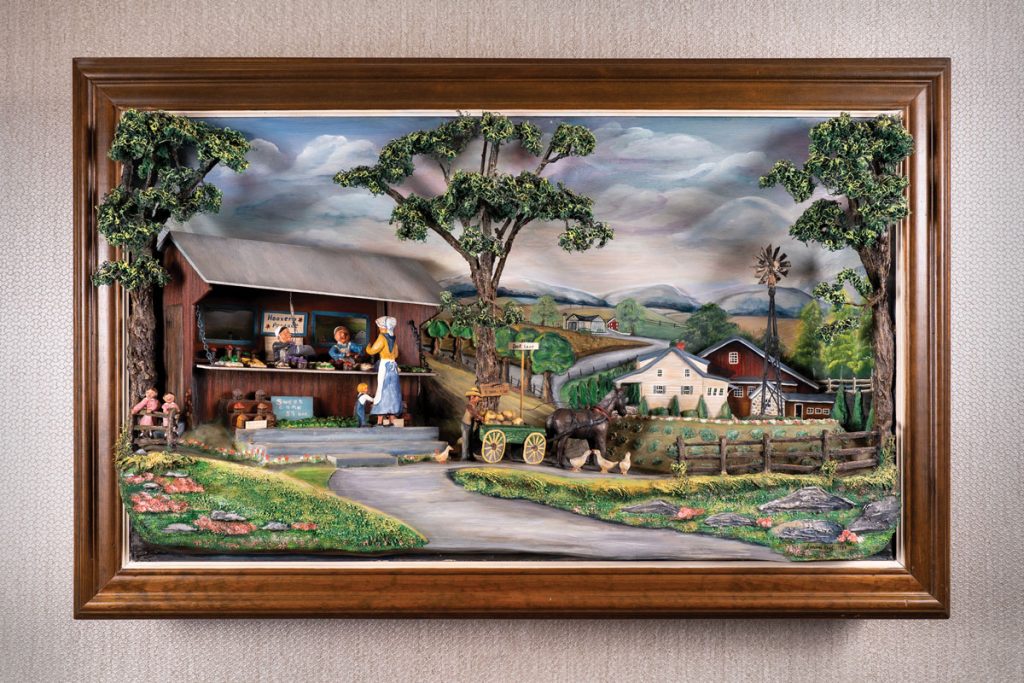 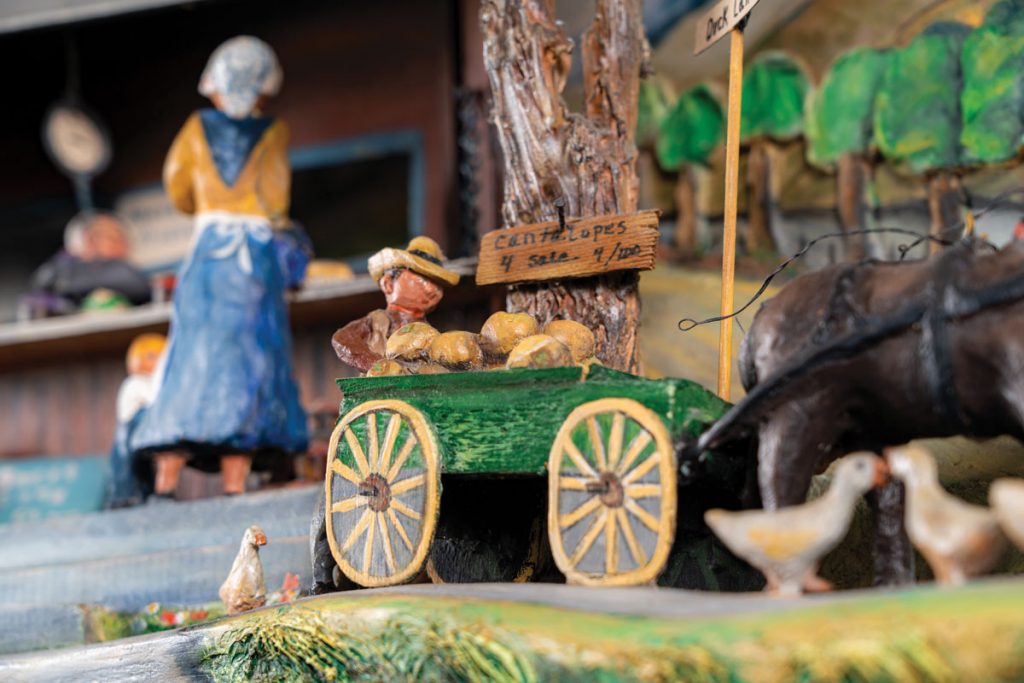 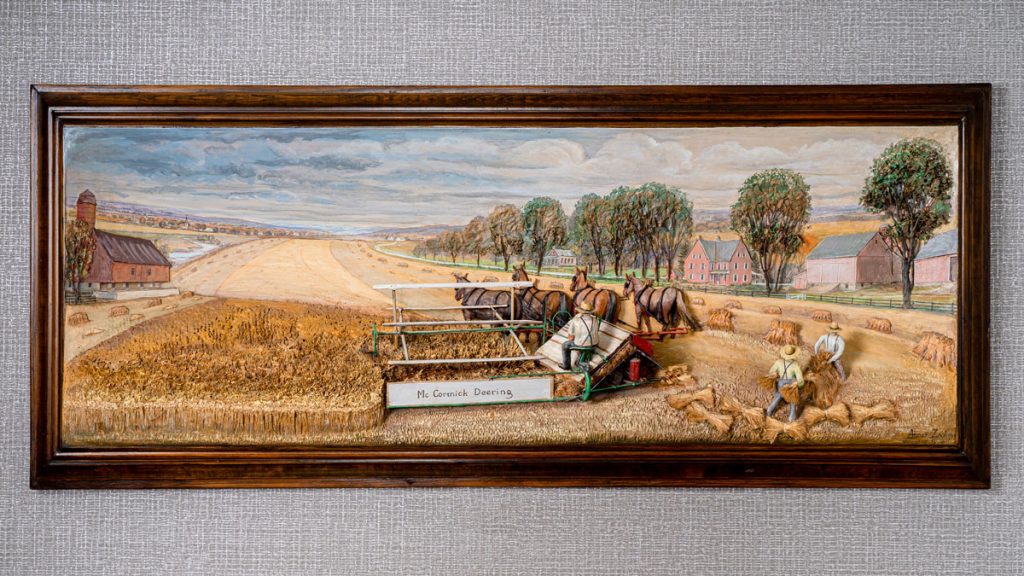 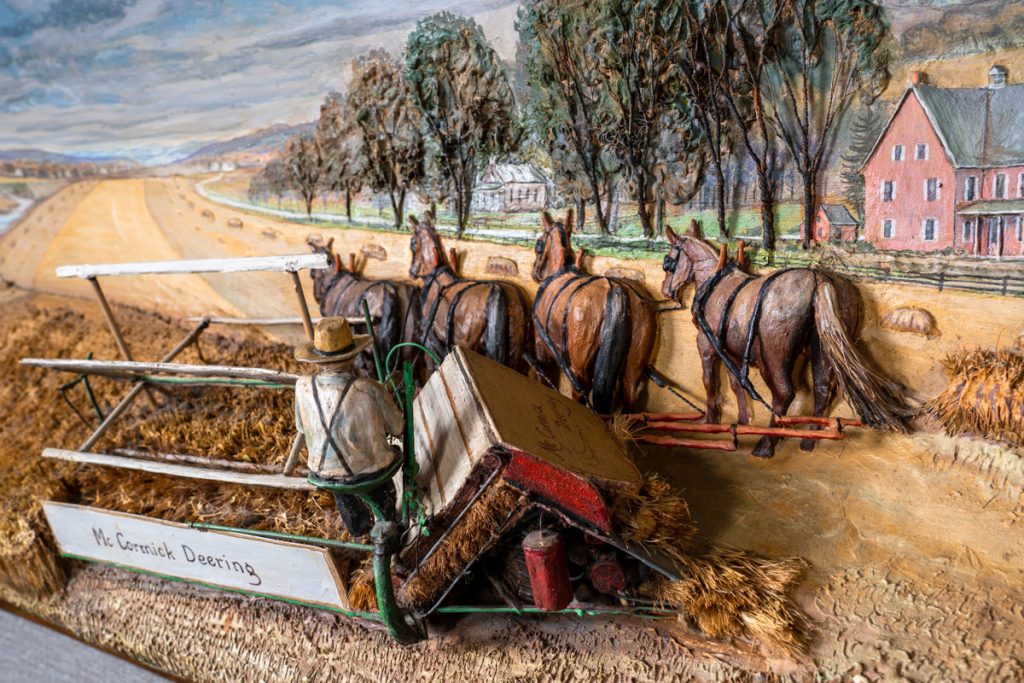 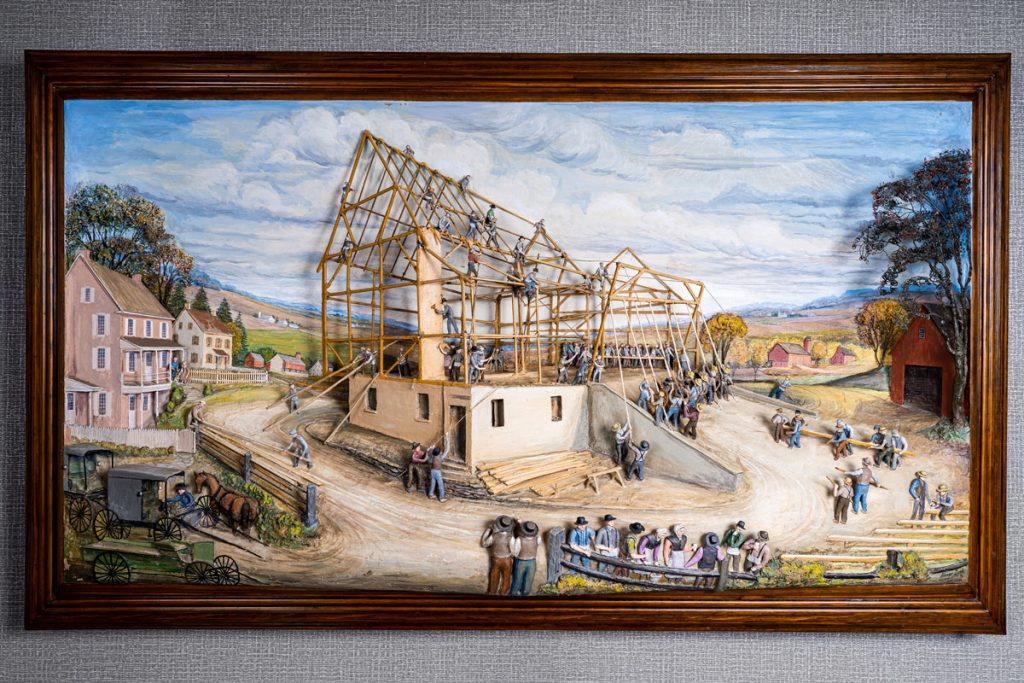 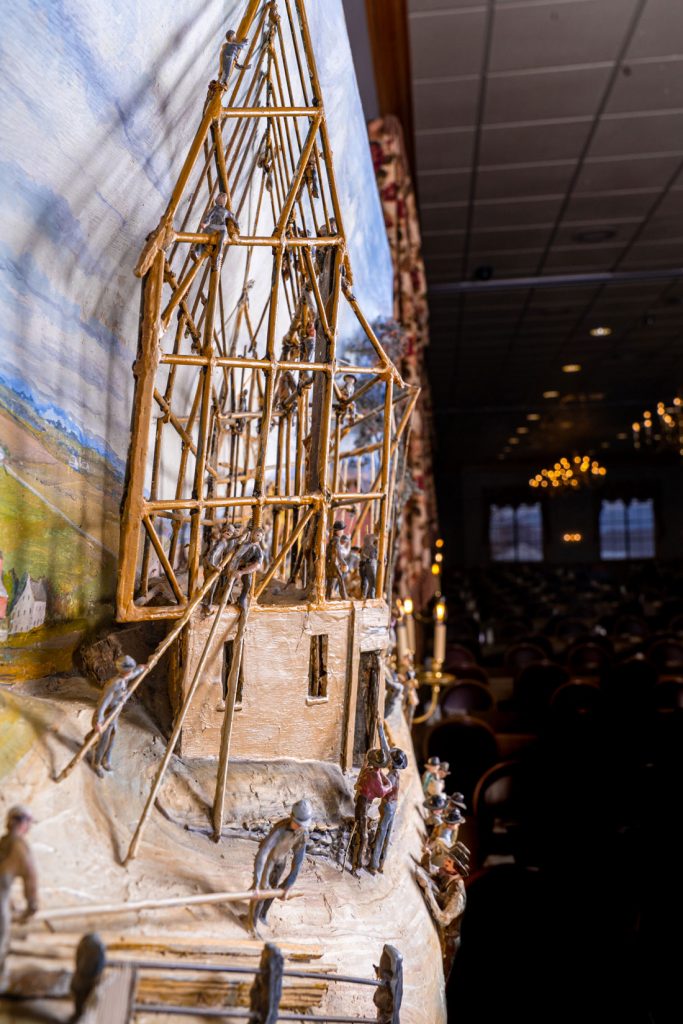 Shady Maple is home to one of the largest collections of artwork created by Abner Zook (1921-1989), an Amish-born man who showed an aptitude for woodcarving and art at an early age. During his lifetime, he created unique three-dimensional works of art that combined his talents and captured the essence of rural Lancaster County. (His brother, Aaron, was also talented and created dioramas.) After his passing, Zook’s collection was purchased by his nephew, Jim Allgyer; it was moved to Shady Maple in 2014. 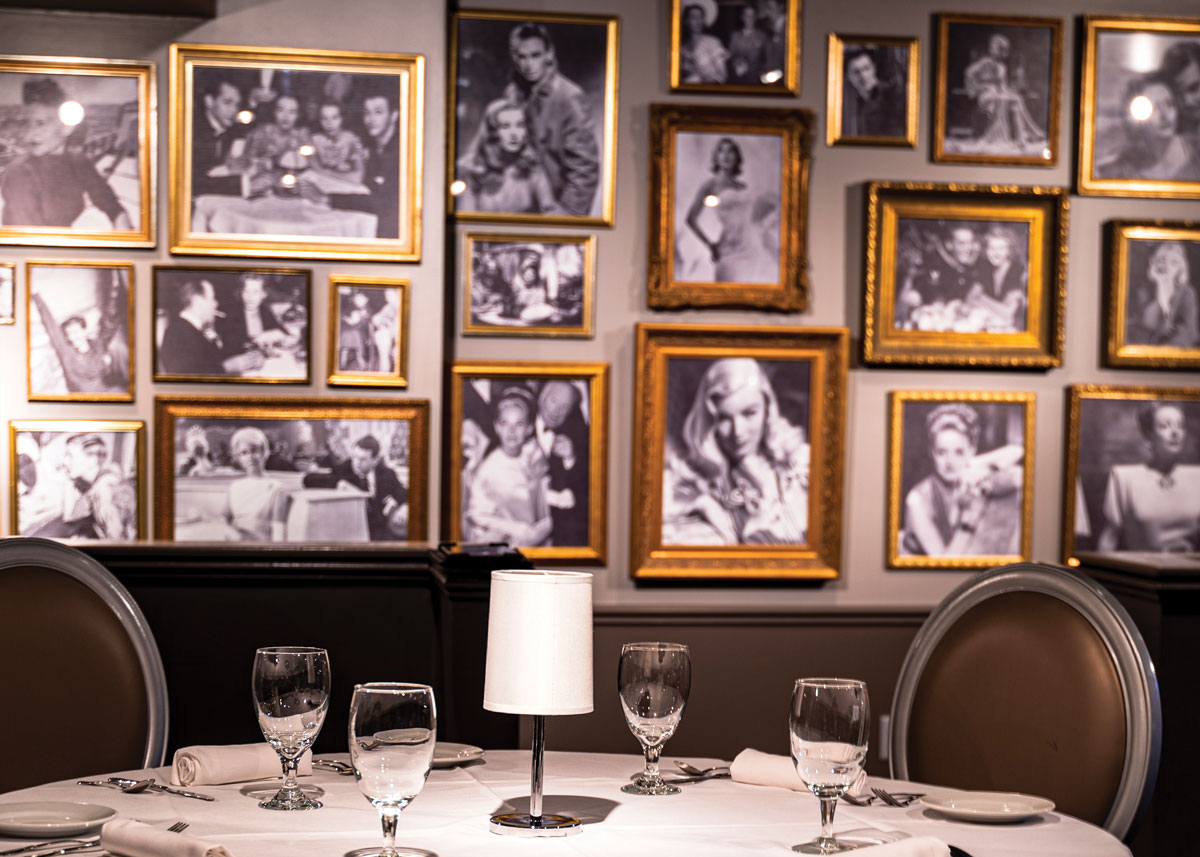 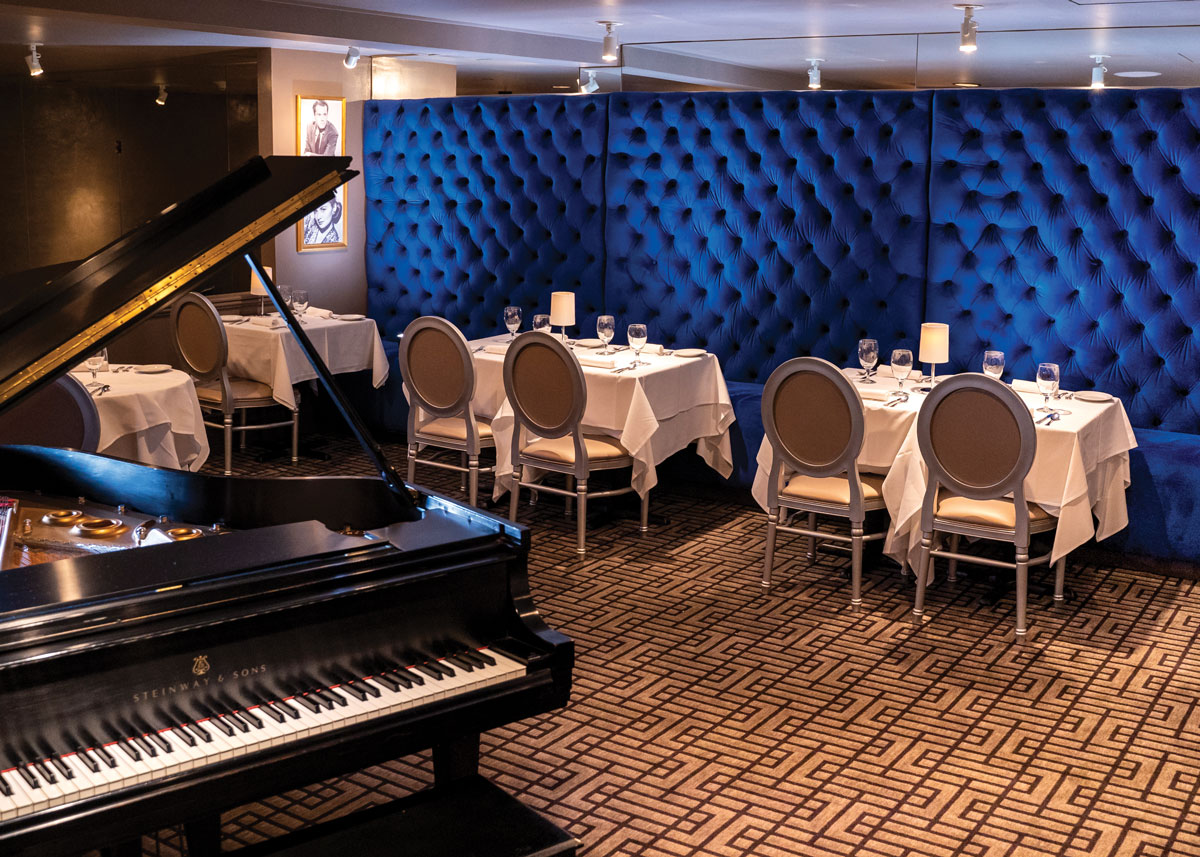 A swanky supper club is the vibe at this downtown restaurant, where black-and-white photos of Hollywood legends fill the walls. Floor-to-ceiling banquettes are covered in a sapphire hue of blue velvet.