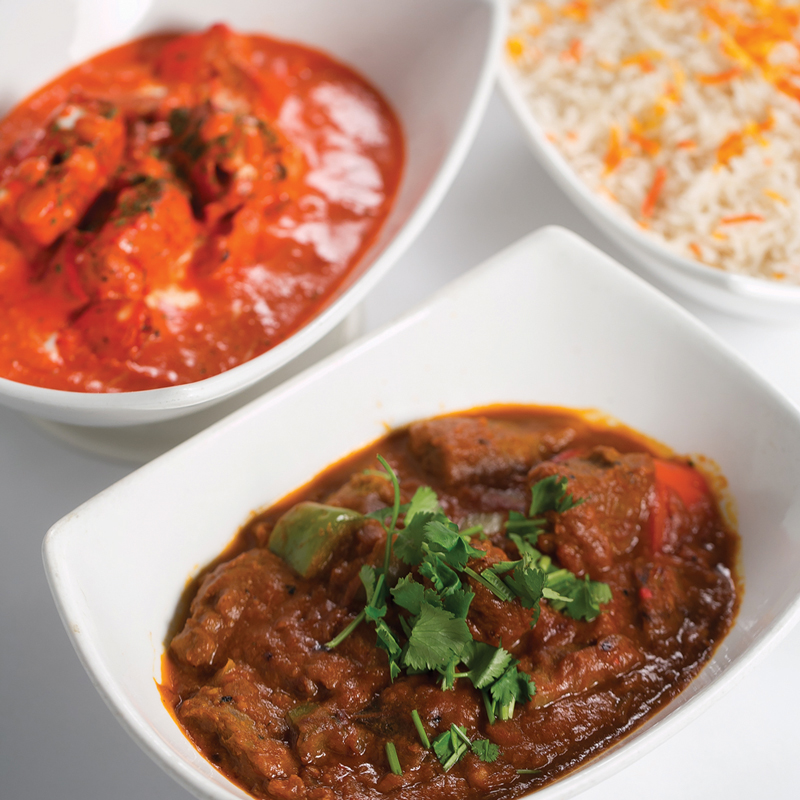 Try a taste of Nepal at Himalayan Curry & Grill. Opened in 2012 by owner Mohan Pradhan and family, the Nepalese and Indian cuisine has been voted the best in Lancaster County year after year.
Right in the heart of downtown Lancaster, the restaurant features Indian food, including favorites such as Chicken Tikka Masala, Lamb Vindaloo and Shrimp Coconut Curry. Basmati rice is served along with many of the entrées, and a small selection of naan (breads) is a great addition to any meal.

Nepalese cuisine is very diverse and flavorful; it’s not as spicy as most Indian dishes. Some of Himalayan’s hit dishes include Choila, Kukhura ko masu, and Momo (in vegetable or chicken). Or, if you’re not quite sure what you’re in the mood for, you can check out their daily buffet, which features both Indian and Nepalese food.

The “hidden treasure” is located in a small venue, so you may want to either make reservations for dinner – no reservations for lunch, first-come-first-served basis – or arrive early. Dinner reservations are required on Fridays and Saturdays.

Be prepared and come on an empty stomach because the large-portioned meals are enough for two to share. And, wash it all down with the restaurant’s well-known Mango Ice Tea.